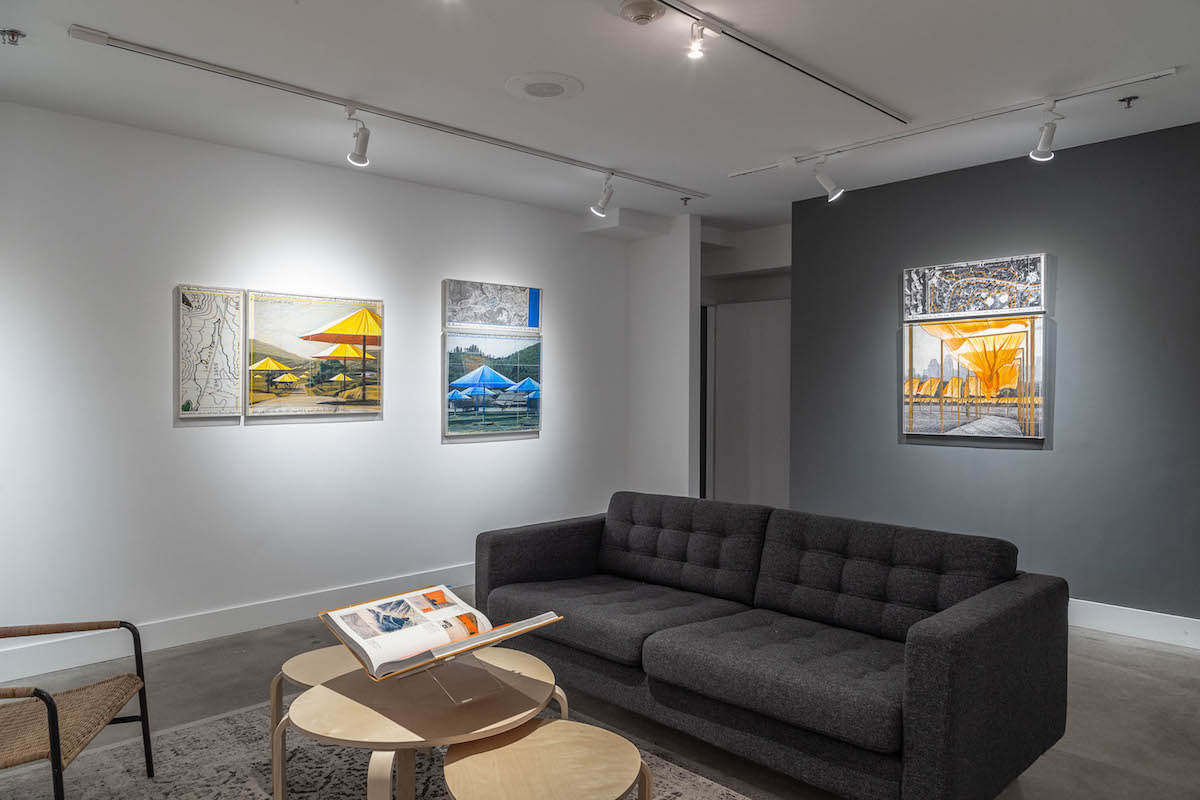 
Though Christo carried on working for more than a decade after the death of his wife and creative partner Jeanne-Claude (she suffered a fatal brain aneurysm in 2009, at 74 years of age), a cloud of melancholy certainly hung over those years.

Christo himself ultimately succumbed to natural causes in May of 2020, with his ‘L’Arc de Triomphe, Wrapped’ seeing posthumous completion in October of the following year.

Recently Gagosian’s rue de Ponthieu gallery unveiled ‘Christo: Early Works, 1958-1963’, a fascinating look back at the genesis of the ideas that would bring them both to incredible global fame and, sometimes, controversy. But a new exhibit at Aspen’s Hexton Gallery puts the focus back on their enduring and astonishingly prolific partnership. ‘Christo and Jeanne-Claude: Ephemeral Nature’, in fact, launches a year-long program at the gallery, focused on the pair’s impact on environmental art - while also celebrating the 50th anniversary of their 1972 ‘Valley Curtain’ project in Rifle, Colorado, just some 60-odd miles away from Aspen. 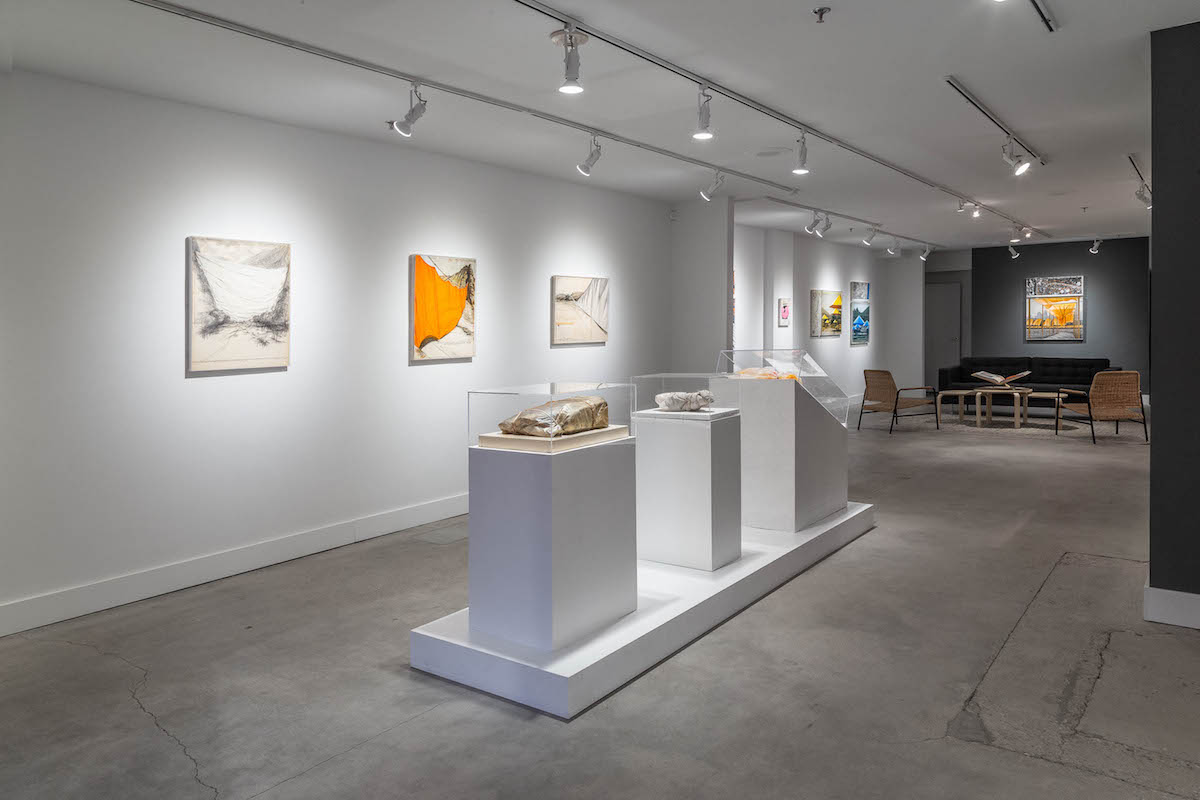 On view will be original drawings, collages and smaller scale (than the Reichstag and Pont Neuf, obviously) wrapped objects, many of which have never been exhibited to the public. The works will allow for a compelling peek at the genesis of such monumental undertakings as 1991’s ‘The Umbrellas: Project for USA and Japan’, a $26 million event featuring the installation of 3100 umbrellas; the eventually abandoned ‘Over the River’ concept, which would have seen six miles of the Arkansas River draped in cloth; 2005’s headline-grabbing ‘The Gates Project’ in New York, as well as the ‘Floating Piers’, ‘Running Fence’, and, of course, the aforementioned ‘Valley Curtain’.

One of the great intrigues here is that many of the items included in this exhibit were particularly personally treasured by the couple. And so they are presented here in carefully preserved condition, having lost little of the vividness of their original condition.

Hexton Gallery owner Bob Chase rightly enthuses, “Christo and Jeanne-Claude's legacy in Colorado is incredibly meaningful to us as an Aspen gallery with deep roots in this community."

‘Christo and Jeanne-Claude: Ephemeral Nature’ will be on exhibit through September 15 at Hexton Gallery, 447 E. Cooper Avenue, Aspen, Colorado. 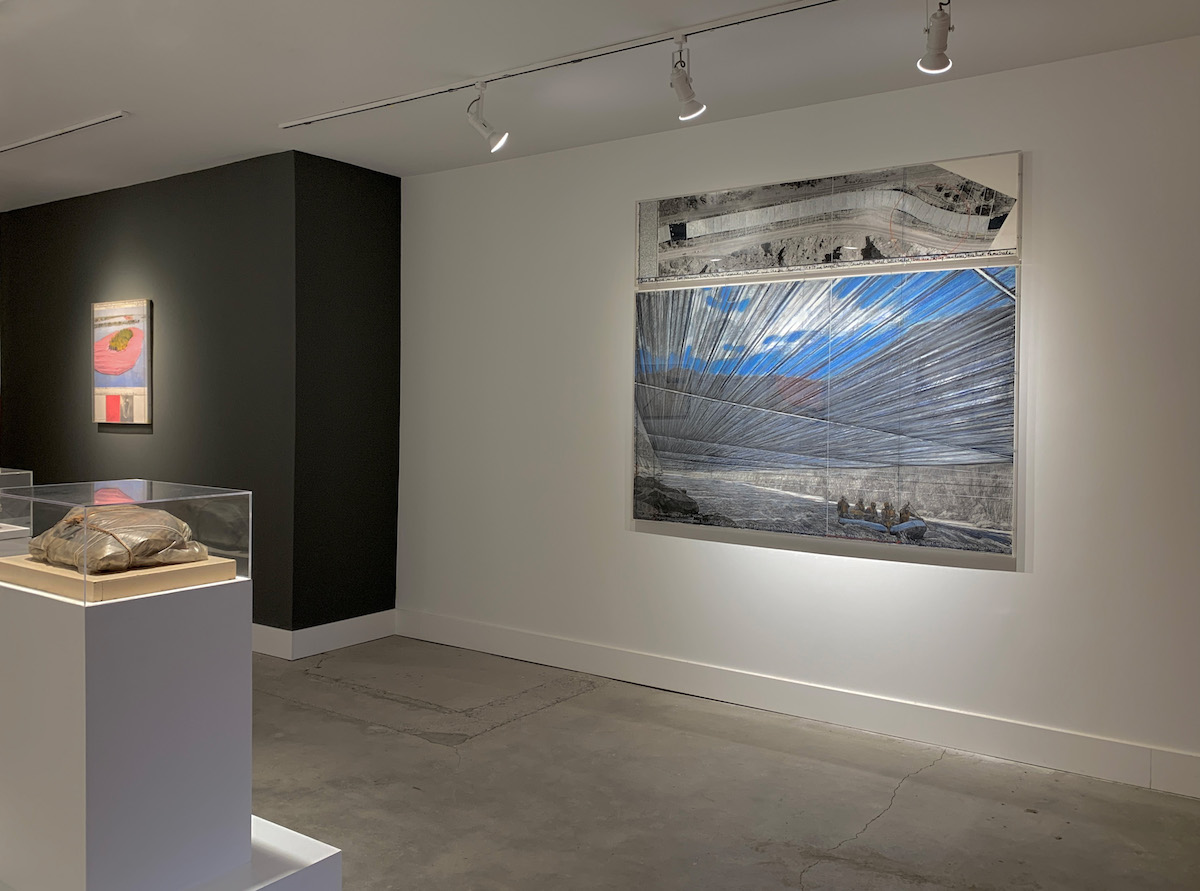 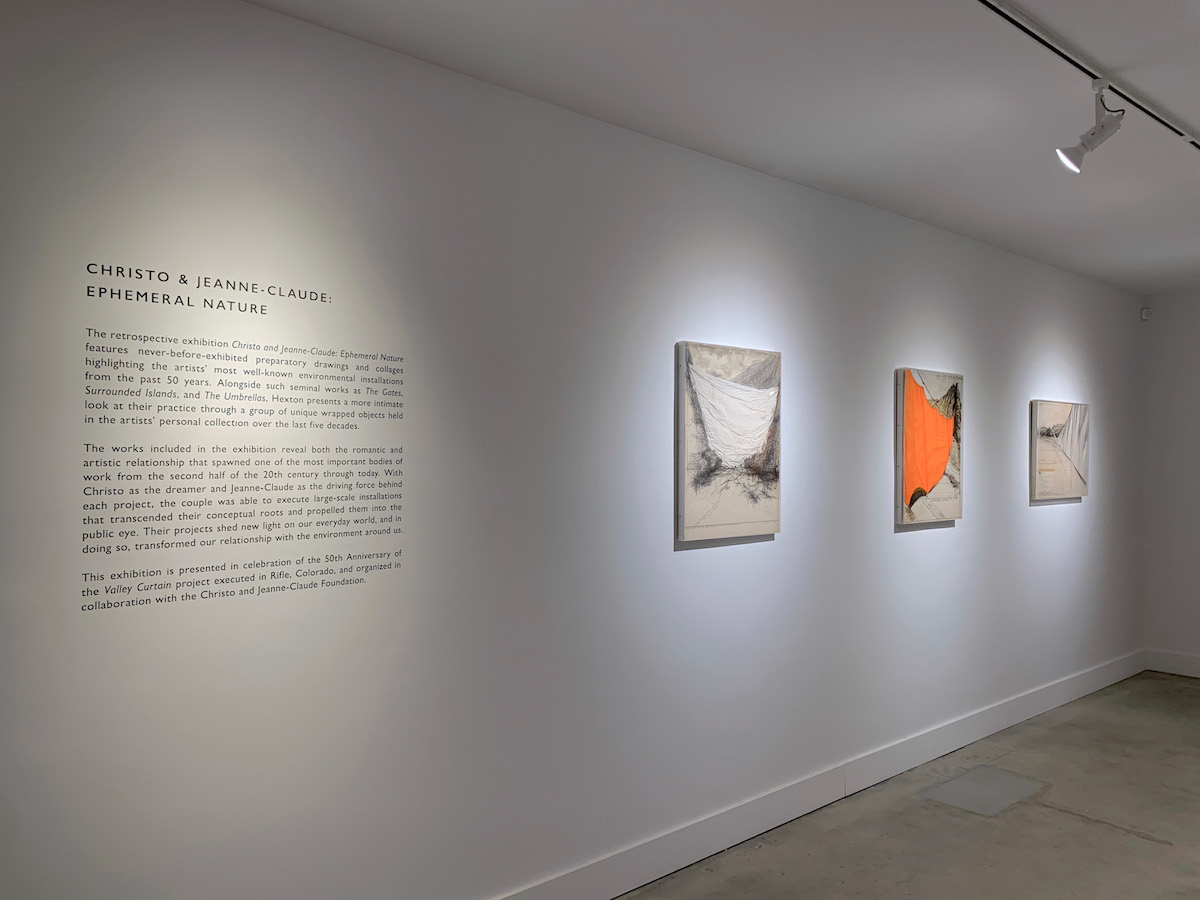 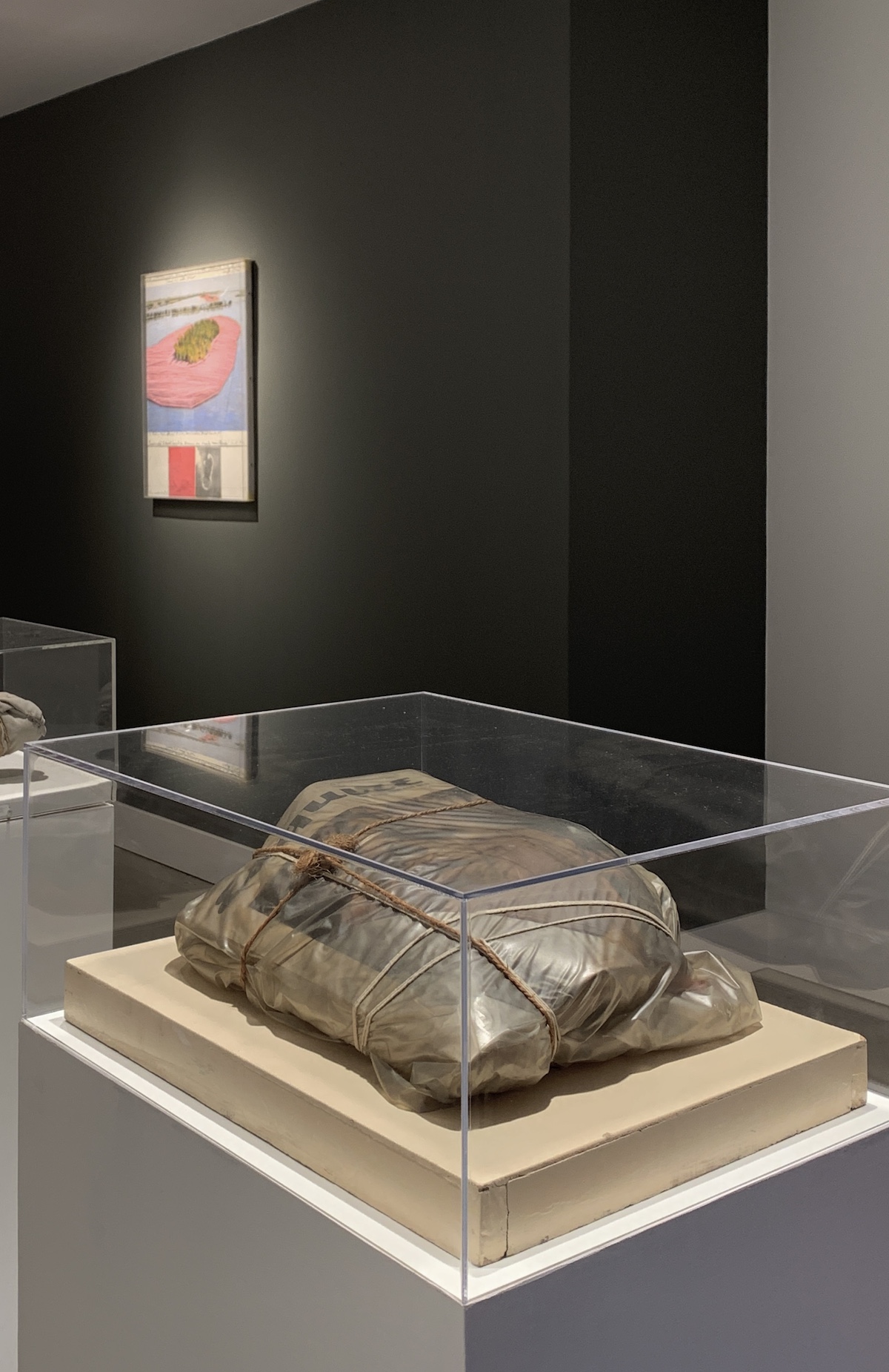